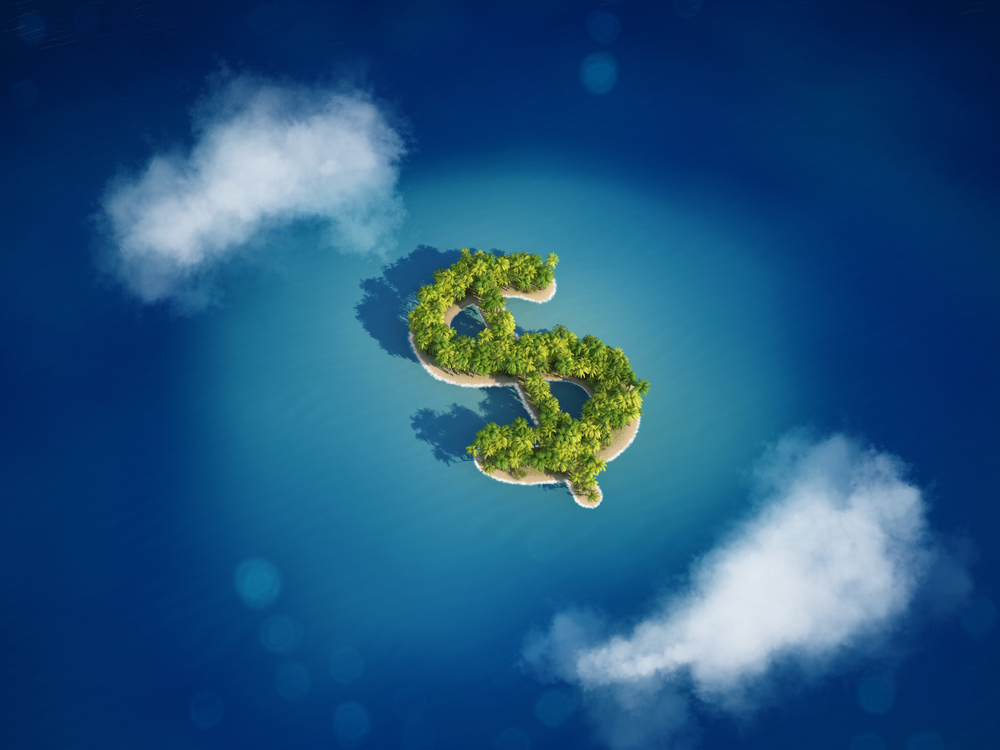 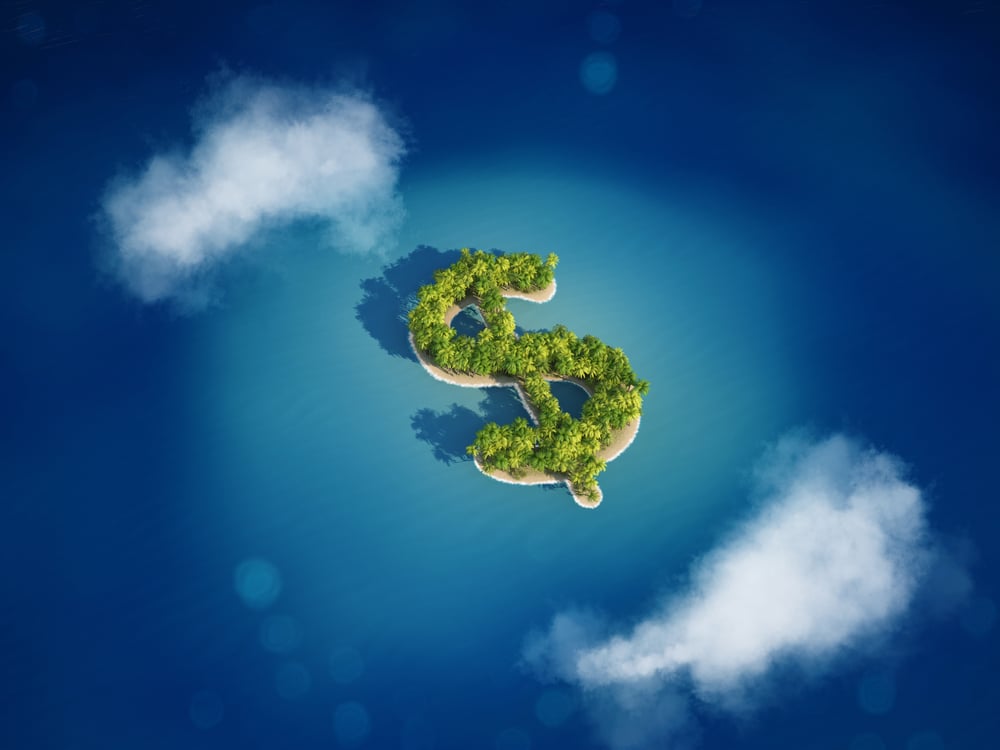 Offshore funds are non-UK resident investment vehicles, such as companies and the overseas equivalent of unit trusts. When disposals of such funds are made, care needs to be taken as certain types of offshore funds attract income tax, rather than capital gains tax (CGT), on the arising gain. Broadly speaking, funds which accumulate income are subject to this treatment. These funds are known as non-reporting funds.

Before making any disposal it would therefore be advisable to ascertain from your broker whether the particular fund has reporting status or not.

The main characteristic of a reporting fund is that the investor is subject to income tax on any income arising in the fund regardless of whether it was distributed to the investor or not. On the other hand, in the case of a non-reporting fund, the taxation of income is limited to that which is distributed.

The investor’s gain or loss on a disposal of an offshore fund is generally computed based on the usual rules used for CGT purposes.

Transactions arising as a result of certain events, such as death of the investor, share for share exchanges, company reconstructions and reorganisations, do not generally attract any CGT as they are not treated as disposals. However, in the case of non-reporting funds, any such transaction is treated as a deemed disposal resulting in an offshore income gain, which may give rise to a dry tax charge, with the deemed proceeds being be equal to the market value of the shares.

Non-UK domiciled taxpayers may elect to be assessed on the remittance basis in which case any offshore income gain is subject to income tax to the extent that it is brought to the UK.

The taxation treatment of offshore funds is a complex area fraught with anti-avoidance measures. For this reason it is advisable for taxpayers to seek professional guidance if in any doubt.

The information in this article is believed to be factually correct at the time of writing and publication, but is not intended to constitute advice. No liability is accepted for any loss howsoever arising as a result of the contents of this article. Specific advice should be sought before entering into, or refraining from entering into any transaction.