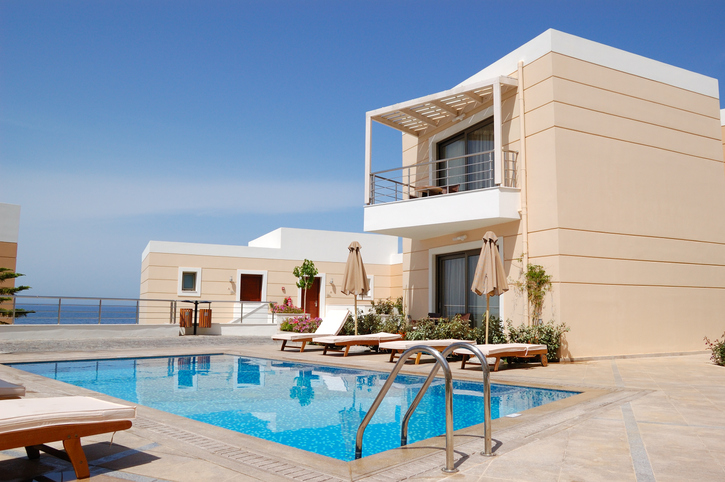 Gifts with Reservation of Benefit

Lifetime gifts may fall into the gifts with reservation of benefit (GWR) rules if the donor derives a benefit from the asset that was given away.

The effect of the GWR is that the gifted property stays in the donor’s estate for inheritance tax (IHT) purposes. Furthermore, the original gift still counts as having taken place for capital gains tax (CGT) purposes, which means that on donor’s death, the asset would not benefit from the uplift of the base cost.

The most common scenarios where the GWR rules may apply include:

Certain gifts are excluded from these rules, such as transfers between spouses.

If the donor continues to benefit from the property or chattel given away but pays full market rent to the donee, the GWR rules would not apply. Any such rent paid by the donor would be taxable income in the hands of the donee.

In certain situations the donor may retain a limited benefit in the asset and this will not constitute a GWR. A GWR would also not arise in the case where the donor gives away a share in a property and thereafter occupies the property jointly with the donee and pays his or her half of the bills.

The benefit is released when the donor ceases to use the asset during his or her lifetime and at that point the donor is deemed to have made a potentially exempt transfer (PET). If the donor survives this PET by 7 years, there will be no charge to IHT.

Gifts which are not caught by the GWR rules may be caught by the pre-owned assets (POA) legislation instead. The most common example of a POA is a gift of cash, which the donee then uses to purchase an asset from which the donor is able to benefit. A POA charge may also arise in respect of intangible property, such as shares, securities and cash, settled into a trust of which the settlor is a beneficiary.

Under the POA rules, the donor is required to pay income tax on the value of the benefit he or she receives, i.e. the ‘notional income’. If the benefit is the occupation of a residential property, the amount chargeable to income tax is the full market rent. If the donor is able to benefit from the use of a chattel, the chargeable amount is calculated by reference to the value of the chattel and HMRC’s official rate of interest.

If the aggregate of the ‘notional income’ does not exceed £5k in a tax year, the income tax charge will not arise. The charge will also not arise in the case of certain transactions, which amongst others include: disposals at arm’s length and transfers between spouses.

Residence and domicile status of the donor affect the POA charge, e.g. non-UK resident donors are not subject to the charge.

Individuals caught by the POA charge may elect to be treated under the GWR rules instead. The time limit for the election is the 31 January following the end of the tax year in which the POA charge would first be due. Whether the election is beneficial will depend on a number of factors, including the life expectancy of the donor and each case should be looked at individually.

Should you have any queries or questions in respect of the above, please reach out to your usual Arnold Hill & Co contact, call our mainline on 0207 306 9100 or email our general address at info@arnoldhill.co.uk