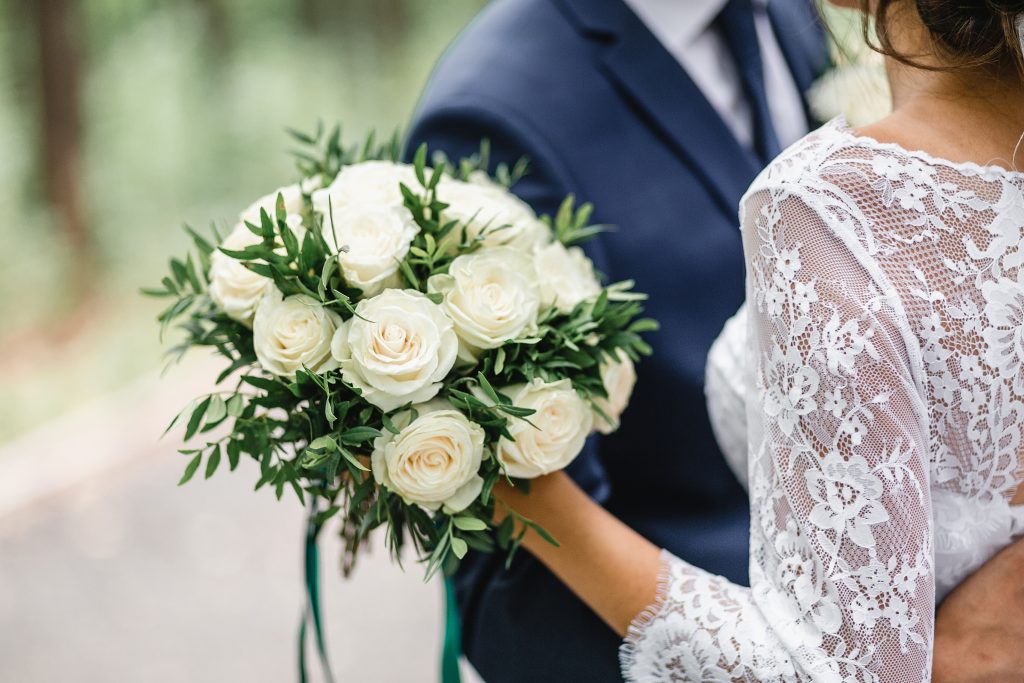 Non-UK domiciled spouses who find themselves with an unexpected IHT liability because of this restricted exemption may elect to have a UK domicile as noted in our first article in this series.

The residence nil rate band (RNRB) is an additional band, in which inheritance tax is charged at 0% against the value of the family home. The RNRB is currently £175,000 for estates valued at less than £2m.  For estates of more that £2m there is a tapering of the residence nil rate band such that for every £2 by which the estate exceeds £2m, there is a £1 reduction in the RNRB.  Therefore for estates of £2.35m or more there is no RNRB available.

The RNRB is available if the property passes on to direct descendants, such as children (including foster, adopted or step-children) or grandchildren, but not nieces or nephews. The RNRB can also be used when the qualifying residence is left to certain types of trusts for the benefit of direct descendants. However, discretionary trusts do not qualify. The residence interest must pass either via Will or under rules of intestacy.

It is noteworthy that the RNRB is also transferable such that a surviving spouse may have up to £350,000 (2 times £175,000) on the second death. However, the RNRB is limited to one residential property per estate. A property which has never been a residence of the deceased, such as a buy-to-let, would not qualify.

Gifts to UK and EEA charities are exempt, as are gifts to political parties and housing associations. Where 10% or more of a deceased’s net estate has been left to a charity, inheritance tax on the remainder of the estate is charged at a lower rate of 36%.

To ensure an individual does not pay more inheritance tax than is needed, a provision for a charitable legacy can be included in a will. It is important to ensure that the provisions which have been made, are sufficient and are at least 10% of the decease’s net estate, in order to secure the lower inheritance tax rate of 36%.

Most people are unaware of the small IHT reliefs that are available annually or on certain prescribed occasions, often as they simply consider the gifts they’re making to be Potentially Exempt Transfers (see article of 13 July 2020).  Nevertheless, there is a modest annual exemption (£3,000) from IHT for lifetime transfers and also IHT reliefs on gifts in consideration of marriage / civil partnership.

Although the IHT exemptions for gifting to individuals are relatively modest, there are generally no caps on the amounts that can be gifted to charities or national bodies or political parties(!) with exemption from IHT.

Normal expenditure out of income

In addition to the annual relief and the gifts on occasion of marriage etc., it is also possible to obtain IHT relief for regular gifts out of income. To qualify for this relief, among other factors, there should be an intended pattern of gifts (e.g. school fees paid by a grandparent at the start of every term) and the donor must have sufficient income, net of tax, to make the gift regularly without impacting on their standard of living.  It is particularly important that the calculation of available income for regular gifting is prepared and all capital receipts are excluded as the cumulative effect of regular gifting can be substantial should the relief be denied.

The pattern of gifting does not require that the recipient is the same for every gift, or that the monetary amounts are identical from gift to gift.  So a grandparent may gift each grandchild £2,880 per annum for their grandchildren to make pension contributions from birth, but reduce that to some lesser amount as more grandchildren arrive or their personal income falls.

This is a relief that reduces the IHT to be paid where an asset becomes chargeable to IHT twice in quick succession.  The relief broadly works by reducing the IHT payable on the second transfer by some of the IHT paid on the first transfer.  The ‘credit’ for tax paid on the initial transfer reduces by 20% of the original tax paid for each complete year between the transfers, and is calculated by the formula: Percentage x (G-T)/G x T, where G is the first gross chargeable transfer and T the tax on that first transfer.

Although in the above example it is the case, the property subject to the first chargeable transfer does not have to be part of the second estate for the relief to apply. You will also note that after five complete years of the first chargeable event the quick succession relief has reduced to zero.

National Heritage Assets may be land, buildings, pictures, books, works of art or scientific objects which in the opinion of HMRC are pre-eminent for their historic, architectural, artistic or scientific interest.

Where a relevant claim is made and HMRC accept that the asset qualifies as a National Heritage asset, HMRC may specify certain undertakings to be provided in the future in order that the transfer is conditionally exempt from IHT.  The undertakings on which the conditional exemption is granted are often that the assets will remain in the UK and that reasonable access to those assets will be granted to the public.  If undertakings given for conditionally exempt transfers are breached without the consent of HMRC, or if the assets are sold or otherwise disposed of, then a chargeable event is considered to have arisen and IHT is charged accordingly.

Should you have any queries or questions in respect of the above, please reach out to your usual Arnold Hill & Co contact or call our mainline number 0207 306 9100.