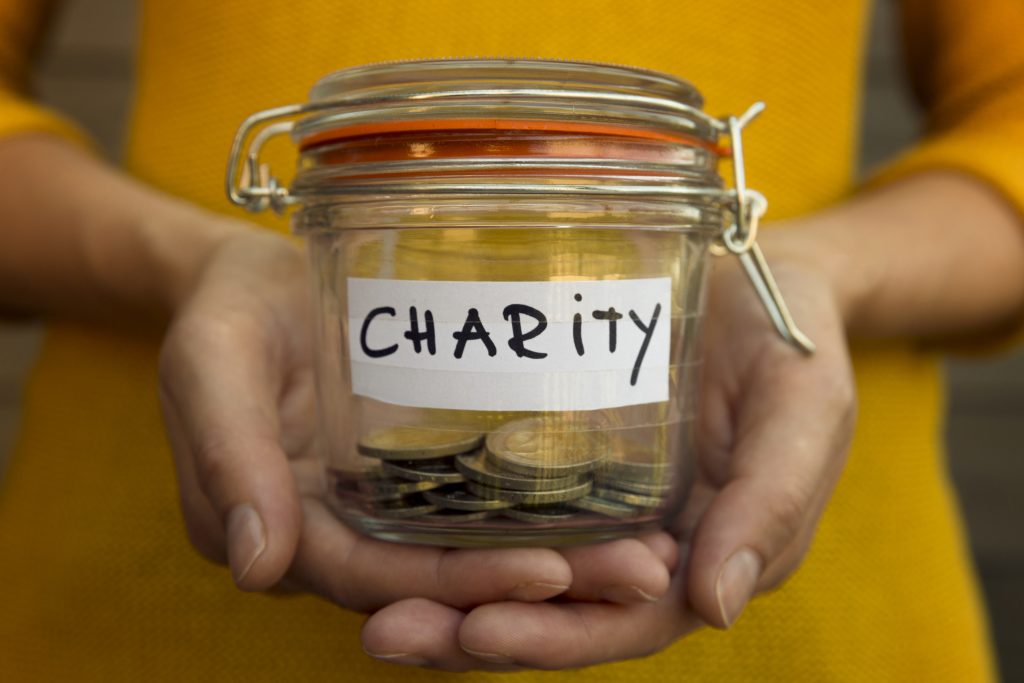 Registration of a Charity

Thousands of individuals decide to register a charity in the UK every year to make a difference and address a need in society. This article will aim to answer the key questions associated with creating a charity and steer you through the general steps of setting up a charity in England and Wales.

Before applying to officially register a charity, it is first important to consider who you would like the trustees to be and choose trustees who will be trustworthy and committed to their role, bringing with them the skills, knowledge and experience which the charity may require. You will have to decide on at least three trustees for your charity as this is the minimum requirement. Secondly, the application to register a charity requires supporting documentation. The charity must be able to display that the annual income is above £5,000, therefore a charity bank account needs to be set up. This proof of income should be provided in the form of a bank statement, a formal offer of funding from a recognised funding body or the charity’s most recent ‘published’ annual accounts, approved by an independent examiner or auditor. Thirdly, you should decide upon a name for your charity. When giving thought to what the charity should be called, it is worth noting the charity name must not be misleading, must not include a trade mark and must not be similar to the name of an existing charity. Abbreviations, alternate names, non-English names and the word ‘charity’ can all be used however in these instances, an explanation or approval will need to be provided.

In addition to charitable purposes, a structure must be chosen for your charity, which will affect how the charity is run, who runs it and what the charity can do e.g. can it own property or can it employ people. Therefore it is important to decide which of the following four common charity structures is right for your charity:

As mentioned, the application also requires a copy of the charity’s governing document which must be signed by the Trustees. The type of governing document required depends on your chosen charity structure however this document is in essence a rulebook for the charity. It should explain how the charity ought to be run and also allows the Trustees and other interested parties learn the charity’s purposes, how Trustees are appointed, who runs it and how it is run, how to close the charity and rules regarding payments to Trustees and Trustees’ expenses. It can be created using existing templates which are typically quicker to register with the Charities Commission than governing documents which have been created individually.

Once these steps have been observed, the Charities Commission will process the application and the charity should be registered, given there are no objections. It is important to note the above steps apply to charities being set up in England and Wales as there are different rules in Northern Ireland and Scotland.

Upon successful registration, the charity can obtain certain tax reliefs however it needs to be recognised by HM Revenue and Customs to do so. The charity should then be able to claim back tax which has been deducted e.g. on bank interest and donations, commonly known as Gift Aid. Charities do not tend to pay tax on most types of income as long as the money is used for charitable purposes.

How much does the Charity Commission charge to set up a charity?

There is no charge for registering a charity with the Charities Commission. The initial incorporation of a charitable company with Companies House is £12.

How long will it take?

The initial incorporation of a charitable company with Companies House typically takes 24-72 hours however the Charities Commission can take 1 – 3 months to process the application and register the charity.

What will I need before setting up a charity?

Are there tax benefits?

A registered charity can often claim Gift Aid, which is 25% of the qualifying cash donations received, if it is registered with HMRC.  It may also be able to receive listed stocks and shares pregnant with large gains without the donor being taxed on the disposal of those securities.

Should you have any queries or questions in respect of the above, please reach out to your usual Arnold Hill & Co contact, call our mainline on 0207 306 9100 or email our general address – info@arnoldhill.co.uk