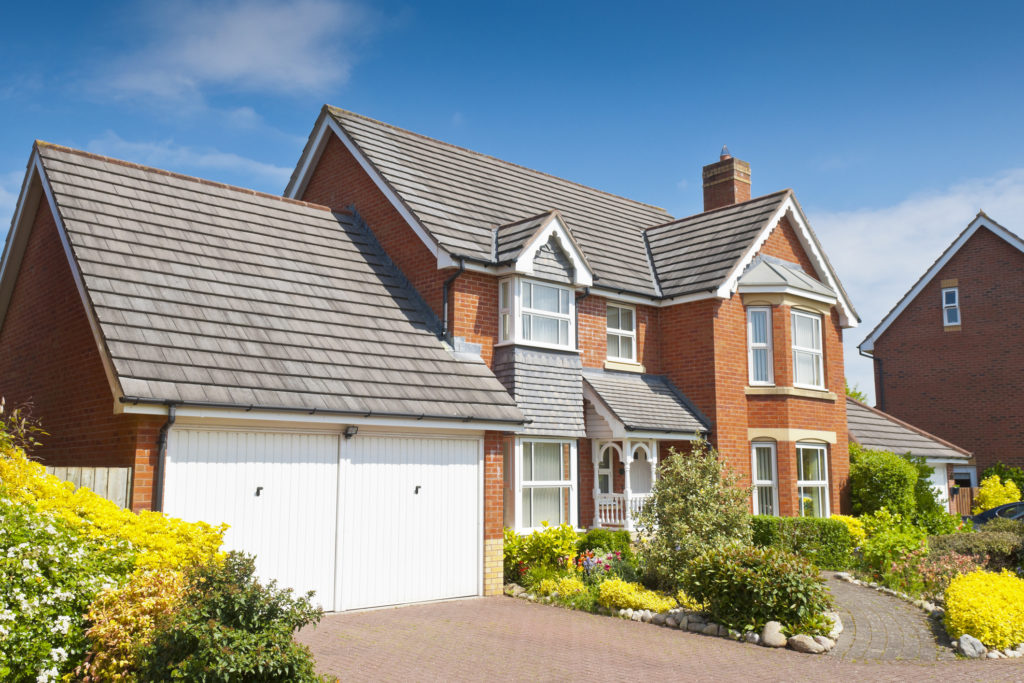 Transfer of The Family Home During Divorce or Permanent Separation 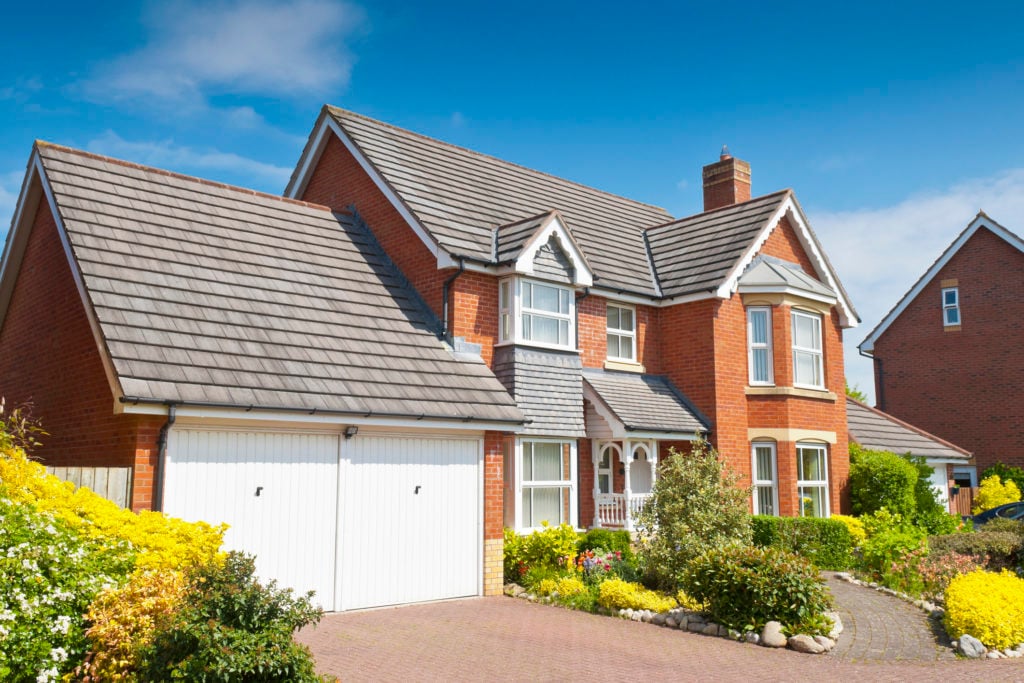 During marriage it is frequently the case that the matrimonial home is held by both spouses jointly, but on divorce it’s usually either sold, or transferred outright to a single spouse. It is important to avoid tax pitfalls in re-arranging the ownership of the property as the cost can otherwise be significant.

Transfers of assets between spouses whilst married, and in the tax year of initial separation occur at no-gain, no loss, so generally no tax charge arises in those years. However, between the year of separation on the decree absolute, when spouses become unconnected with one another, assets are deemed to be transferred at market value, with a potential significant tax charge falling on the transferor.

S225B TGCA 1992 includes provisions for the transfer of residual property interests from one spouse to the other without a charge to CGT (i.e. through the extension of the Principal Private Residence Relief) provided certain conditions are met. Those conditions are:-

A) There is an agreement between the spouses in contemplation of their permanent separation (dissolution of marriage);

B) That the matrimonial home has been the Principal Private Residence of the remaining spouse throughout the time since the departing spouse moved out until its disposal; and

C) The departing spouse has not given notice to HMRC that they have elected for an alternative property to be their Principal Private Residence for any part of the period since they left the matrimonial home.