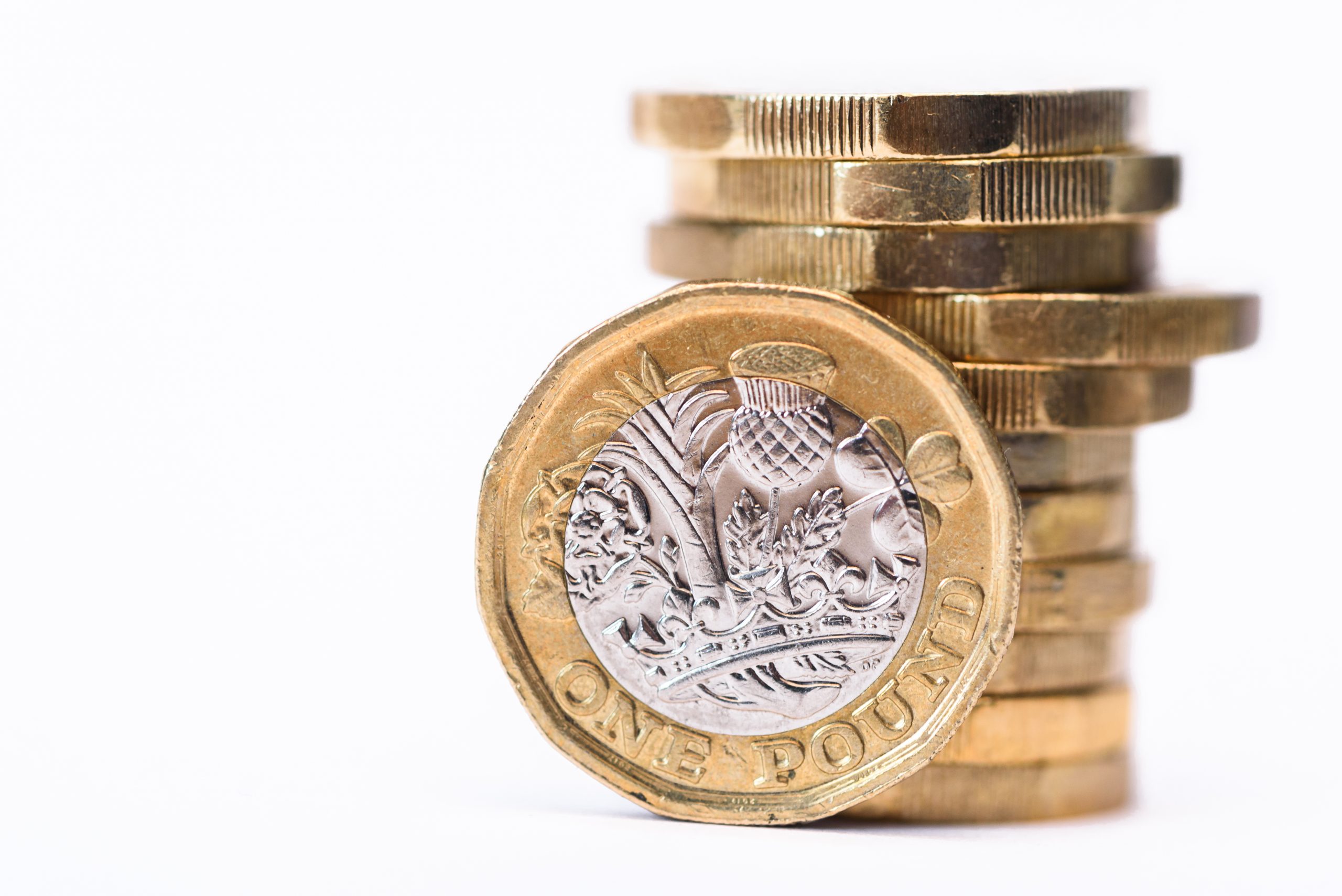 Certain gifts (transfers of value from a donor to a donee) are exempt from IHT at the point of giving, some are potentially exempt and some are immediately chargeable to IHT.  In terms of lifetime giving, the nature of the gift and the nature of the asset being gifted generally dictates the IHT position of the gift. On death, the domicile of the individual and location of their assets will affect their liability to IHT.

An outright gift from one individual to another is a potentially exempt transfer (PET).  It is exempt from IHT during the individual’s lifetime and if the individual survives at least 7 years it is fully exempt.  However if the donor dies within 7 years of making the PET, the gift becomes chargeable and unless agreements have been made to the contrary, any tax arising will be payable by the donee.

If the donor dies between 3 and 7 years after making a gift and the total value of gifts that they made is in excess of any reliefs available then the IHT due on the gift is reduced on a sliding scale, known as Taper Relief.

The most common chargeable lifetime transfer (CLT) is the gift of assets into a relevant property trust (e.g. a discretionary trust).  Subject to any reliefs available a CLT is chargeable to IHT after aggregating any other CLTs in the previous 7 years. Even if a particular CLT is covered by reliefs it could still impact on other chargeable transfers made within 7 years after the original gift. Generally HMRC must be notified of the CLT within a year of the end of the month in which the transfer was made. 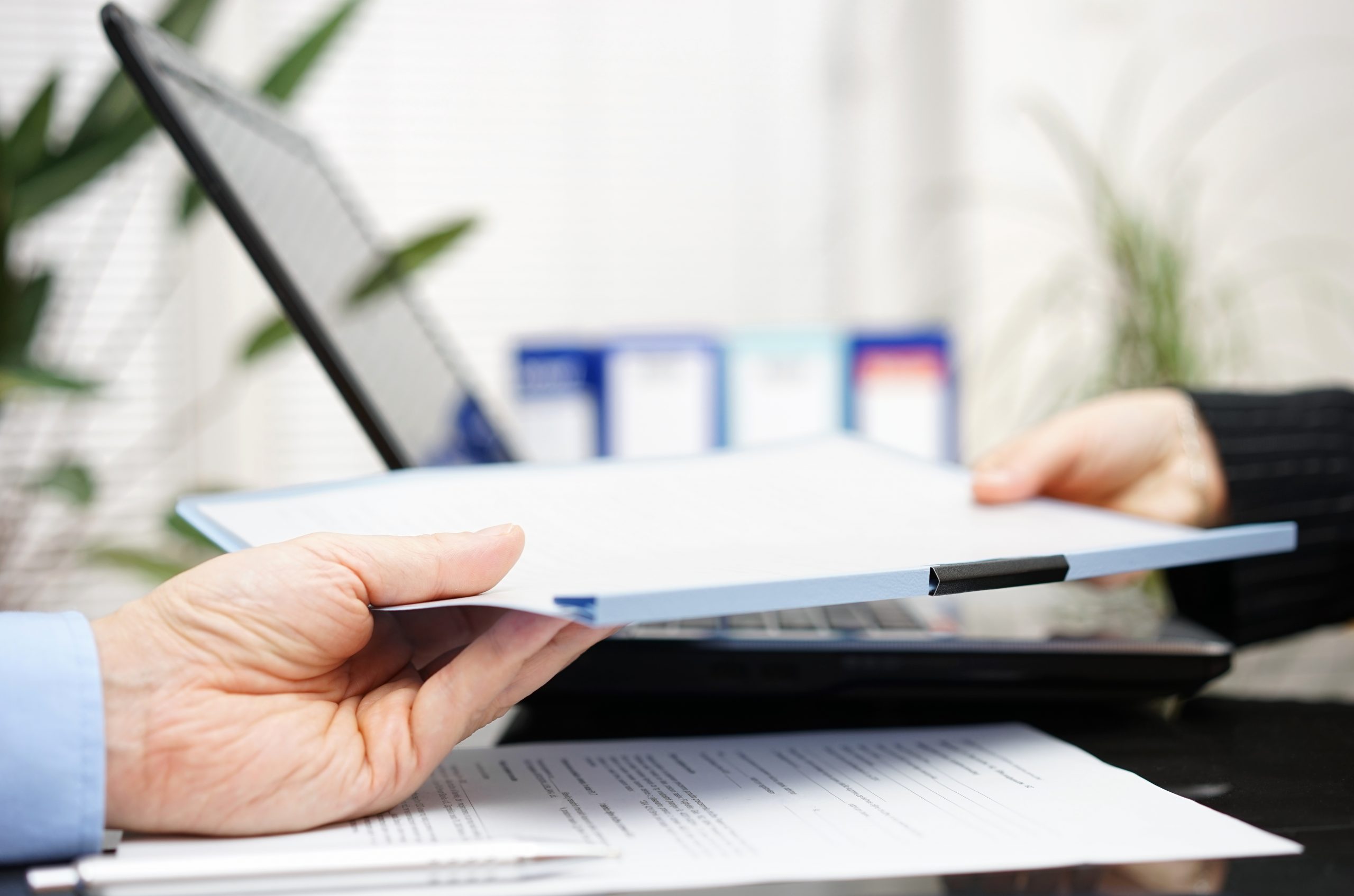 IHT is due on the chargeable estate of someone who has died domiciled in the UK (see below for more details on the effect of domicile), including all property, possessions and money, less any allowable debts or liabilities owed by the deceased at the date of their death.  There are also circumstances where a UK liability to IHT arises in respect of UK situs assets (or formerly UK situs assets) for those domiciled outside the UK.

The deceased's appointed executors, or administrators, will need to complete and send in an account of the estate to HMRC within a year of the end of the month of the death. The account should also include details of any CLTs or failed PETs made by the deceased in the 7 years prior to death.

As noted above the rate tax on death is currently 40%, and any IHT must be paid by the end of the sixth month after the person’s death.  However the executors can choose to pay the tax on certain assets, such as property, by instalments over ten years, but the outstanding amount of tax may be subject to interest. 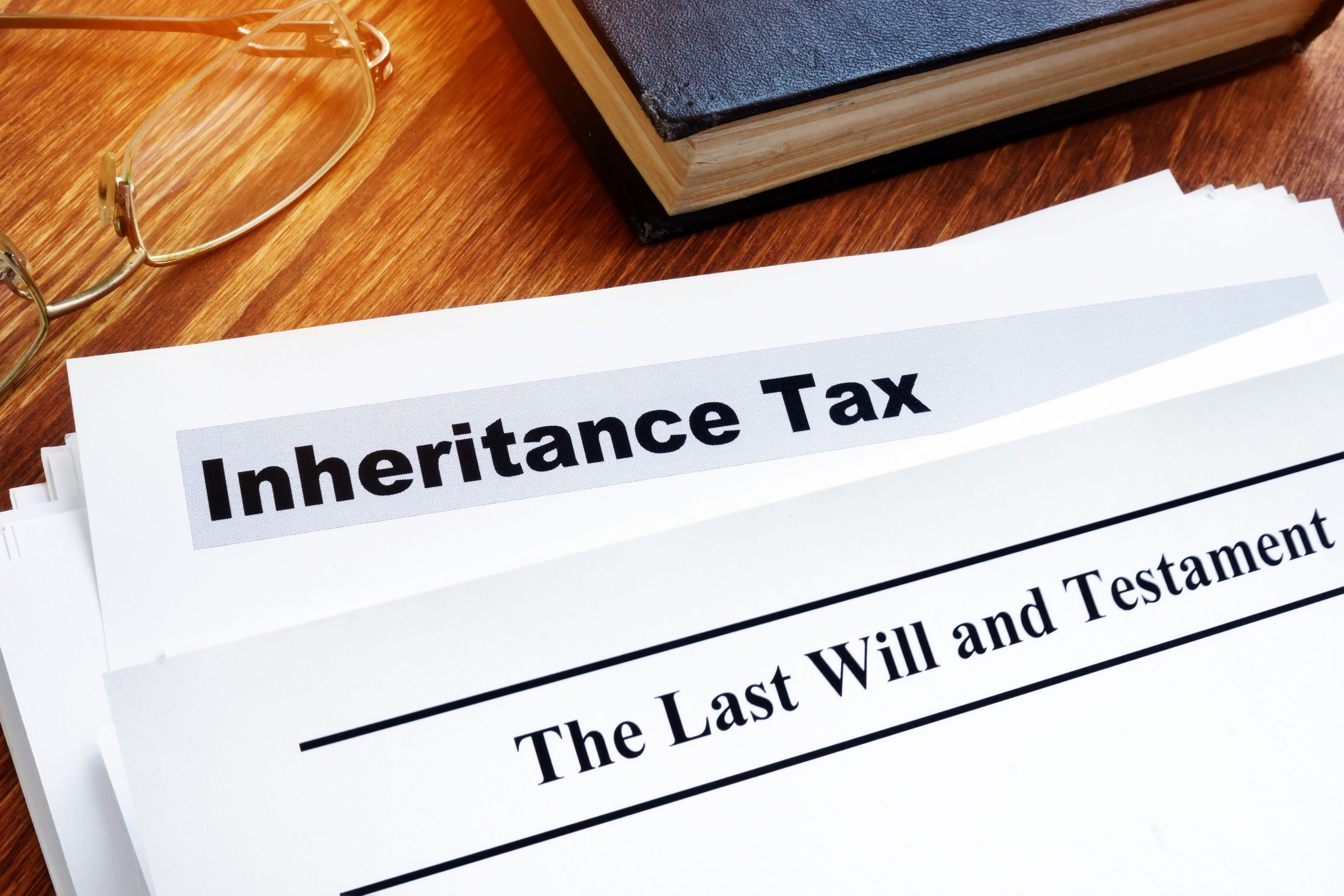 Domicile is a concept of common law and refers to the place where an individual maintains a permanent home and intends to remain indefinitely. It is possible for an individual to change their domicile, however an individual can only have one domicile at any given time. 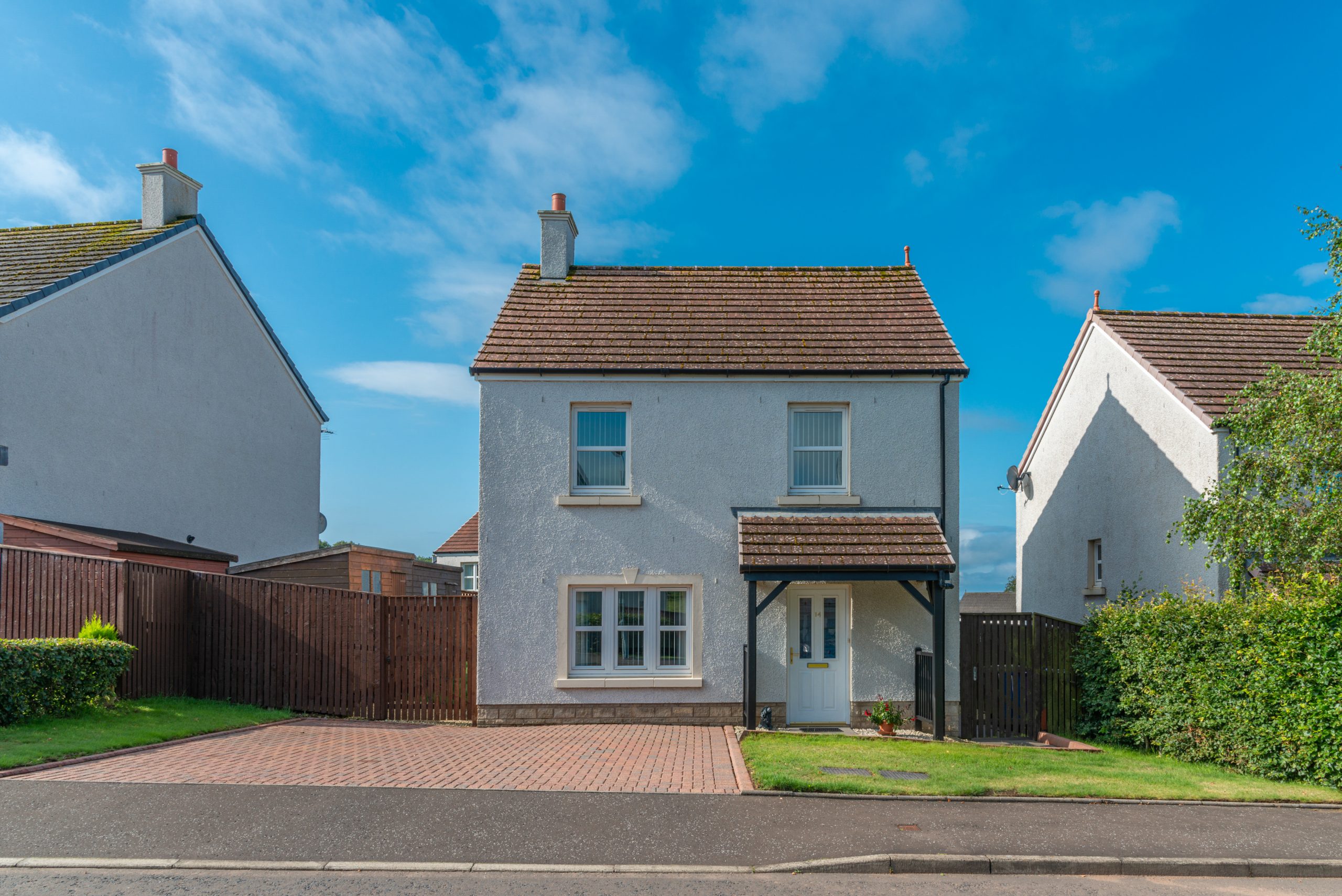 There are three different types of domicile:

Effect on charge to Inheritance Tax

In the UK, domicile is a key factor in assessing the individual's liability to UK Inheritance Tax.

If an individual is domiciled in the UK, they are potentially liable to IHT on worldwide transfers of assets, whether the transfers are made during life or death, and regardless of whether the assets were situated in the UK or not. IHT is charged at 40% on all chargeable assets, however there is a nil rate band for the first £325,000 of cumulative chargeable transfers, an exemption on assets that are transferred to UK domiciled surviving spouses, and many other reliefs as set out in the articles following across our IHT Awareness Fortnight.

It is important to establish the location of assets is an individual outside of the UK. Non-UK domiciled individuals (non-doms) are generally only subject to IHT on the assets they own that are situated in the UK. Most non-UK assets that are held by UK non-doms are knows as 'excluded property', and transfers of excluded property will not be liable to IHT.

There are two circumstances in which an individual who is not domiciled in the UK may be treated as being UK domiciled: 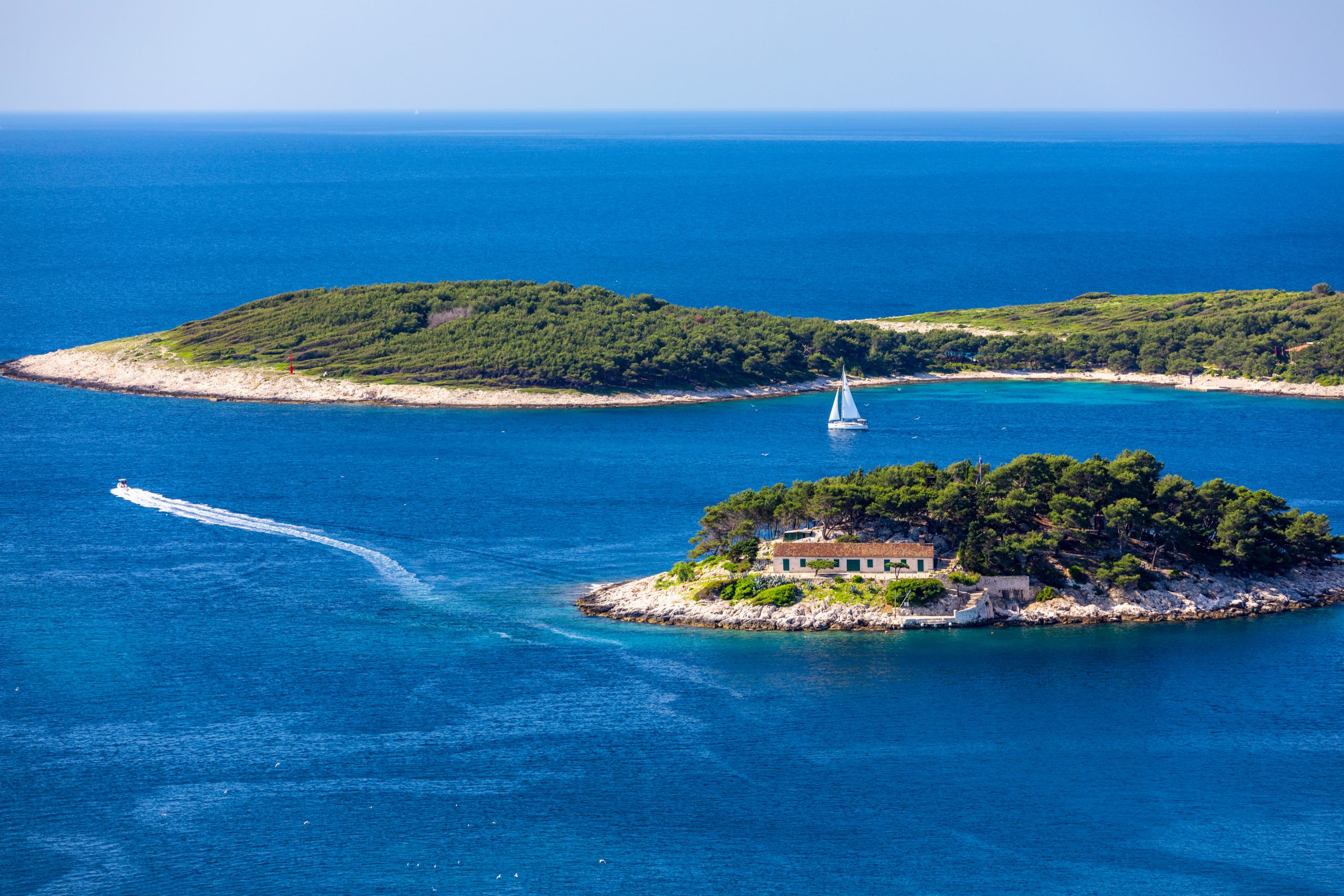 Non-domiciled spouses/civil partners can make an election to become UK domiciled for IHT purposes which will give them access to the spouse to spouse exemption on transfers. The election is irrevocable for as long as the elector remains UK resident, but it will automatically cease after 4 years of the elector being non-UK resident. Please note, the exemption applies only to IHT (not any other taxes)

Domicile not only affects IHT but it also affects income tax and CGT. It is therefore extremely important to consider and understand your domicile status (as well as residency status) when it comes to tax planning to avoid any unnecessary charges.

Should you have any queries or questions in respect of the above, please reach out to your usual Arnold Hill & Co contact or call our mainline on 0207 306 9100.